All about W.D. Lady, the Nightmarish Reality Series, Flash Renegade, and more.

Welcome To My Site

I wanted to have a place to keep all my chapters and blogs organized. It's also for fans or anyone interested in reading the books, including movie/tv reviews.

Imagine every night you wish never to fall asleep… for once you close your eyes the unthinkable horrors plague your mind, your sanity.

Zander Russell suffers from constant nightmares. He doesn’t know what is causing them and why his nightmares seem so real, resulting in cuts and bruises all over his body. Seemingly, an average student, Zander goes to a typical high school where he’s constantly bullied and teased. The nightmares occur more frequently in the day, blurring the lines between reality and mere illusions.

When Zander meets and befriends a stranger, he begins to realize how truly different he is. It’s only a matter of time before the dark demons of the past suddenly begin to reveal themselves. Armed with a pen and a notebook, Zander records what is happening to him as he tries to put back the missing pieces of the puzzle.

He must stop the nightmares before they start to take on a life of their own. Is it too late for Zander to control what he’s unleashed into the world?

A little girl, determined to change the world, was chosen by the Almighty God Herself. Until one day, that girl grew up…​ 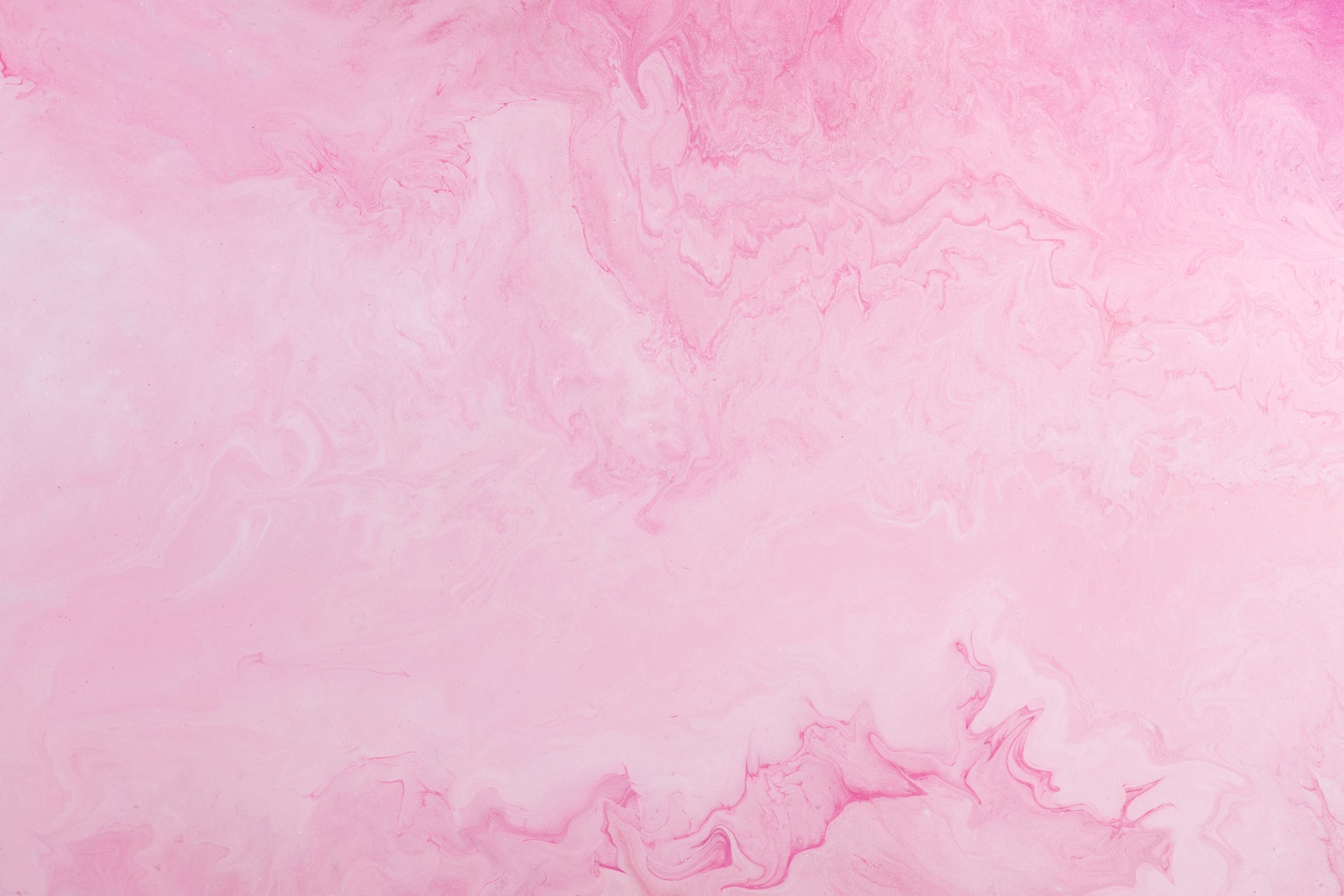 I’ll also be writing some yaoi and yuri stories on this website, so please look forward to that real soon.

Hi, I'm W.D. Lady. A writer of sorts, who went to college and has been out of the system for years.

I've been developing my stories for some time, a decade at least, (since I'm a very slow writer). I have a passion for film and writing.

I do hope to become a film director someday and bring my stories to life on the big screen.

I love Freedom of Speech and Freedom of Expression. DO NOT FOLLOW, especially if you hate hearing the truth and are easily offended.